When this song was released on April 23, it created quite a buzz online as people immediately liked and resonated with the issue it raised.

Presented as a reality TV show, this dramatic contemporary folk music clip, directed by Prakash Saput, shows the cultural and ethnic diversity of our society and demands answers to their ownership of this country. From the hand movements, the fusion of traditional and contemporary musical instruments, to the camerawork, the music video leaves us all in awe of how perfectly this song is put together.

This song perfectly encapsulates the frustrations of young Nepalese across the country in finely structured phrases. And that’s why getting back to the song today is as important as it was yesterday. ‘Maili’, the second song Ankita Pun released from her debut album, helped put the spotlight firmly on her.

Based on a Laura couple, ‘Mali’ takes us back to a time when it was common for men from some indigenous communities in Nepal to go and serve in the armies of different countries and leave their wives with limited marital memories. The song is an authentic and heartfelt ode to the thousands of Laura families forced to live apart in the hope of a better future.

Shot in Panchthar and Jhapa, the music video tells the moving story of a couple from decades ago and makes excellent use of cinematography to give the video a rustic feel. The five-minute video is smooth flowing and touches both the eyes and the soul. VTEN’s music videos are always larger than life, and his latest release, ‘Galli Sadak‘, is no exception. Whether it’s the extravagant white bungalows he uses or the need to bring in the FBI to hunt him down, VTEN pulls out all the stops with his recent music video just like he always does.

In the song, VTEN is simple with his lyrics and takes the audience on his street journey to become one of the hottest rap artists the country has ever produced.

One of the versesK faida cha ra yah nira bigreko samaaj bigarera‘ (What I have to gain by corrupting an already corrupt society) sounds like a vindication of popular allegations against him of having a bad influence on society. With the justifications he gives, his lived experiences, his dislike of the Nepalese police and even with the boastful statements used in his lyrics, this song helps us to understand and empathize with the controversial singer. 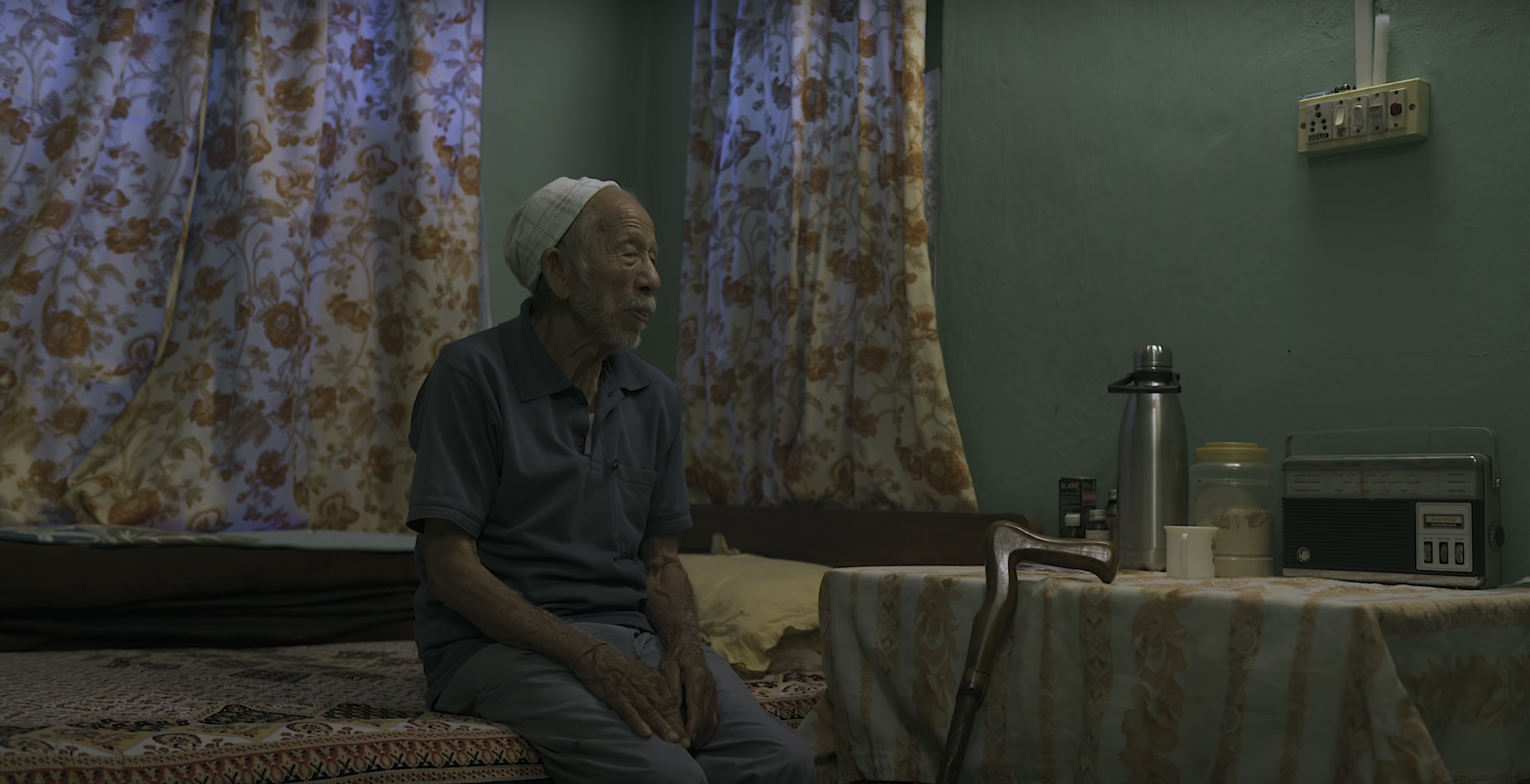 Many must have come across this song only after seeing that of Bipul Chettri recent Facebook post. Chettri had posted a photo of an old man named Maan Bahadur Bhattrai and how he made his acting debut at the age of 94 in ‘Bhaan Ghari’. It was this particular post that led me to watch the music video too.

The music video begins with Rabindranath Tagore’s quote, “The butterfly counts not months but moments, and has enough time”, and the story gradually unfolds as the video progresses. The video follows Maan Bahadur Bhattarai and shows the emptiness he feels at his age when left alone after the death of his partner. The song ignites conversation around the neglect and lack of care that many older people in our society face.

If you haven’t watched this song yet, it’s definitely something worth checking out to kick off the new year and reflect on life and death and the times in between.

[ad_1] South Korean duo AKMU will be releasing music videos for all seven tracks for their upcoming project, “Next Episode”. This is according to a statement their agency YG Entertainment gave to News1 the 15th of July. The company noted that the duo had “decided to feature seven clips, each illustrating a theme from the […]

[ad_1] STAFF OF RYAN KRAVITZ / SAGAMORE In the original piece, â€œThis Car Drives Me Up the Wall,â€ The Music Collective compiled clips of each artist into one creative music video. Perched on the hood of his Honda, senior Ben Snyder fiercely played his trumpet, showing great pride and enthusiasm for his original piece. The […]