music streaming platform Youtube music It continues to work to remove some of the obstacles that users may encounter while streaming. Google Cast support was rolled out recently, and now there is a very special feature coming up that you previously had to pay for: background music playback. 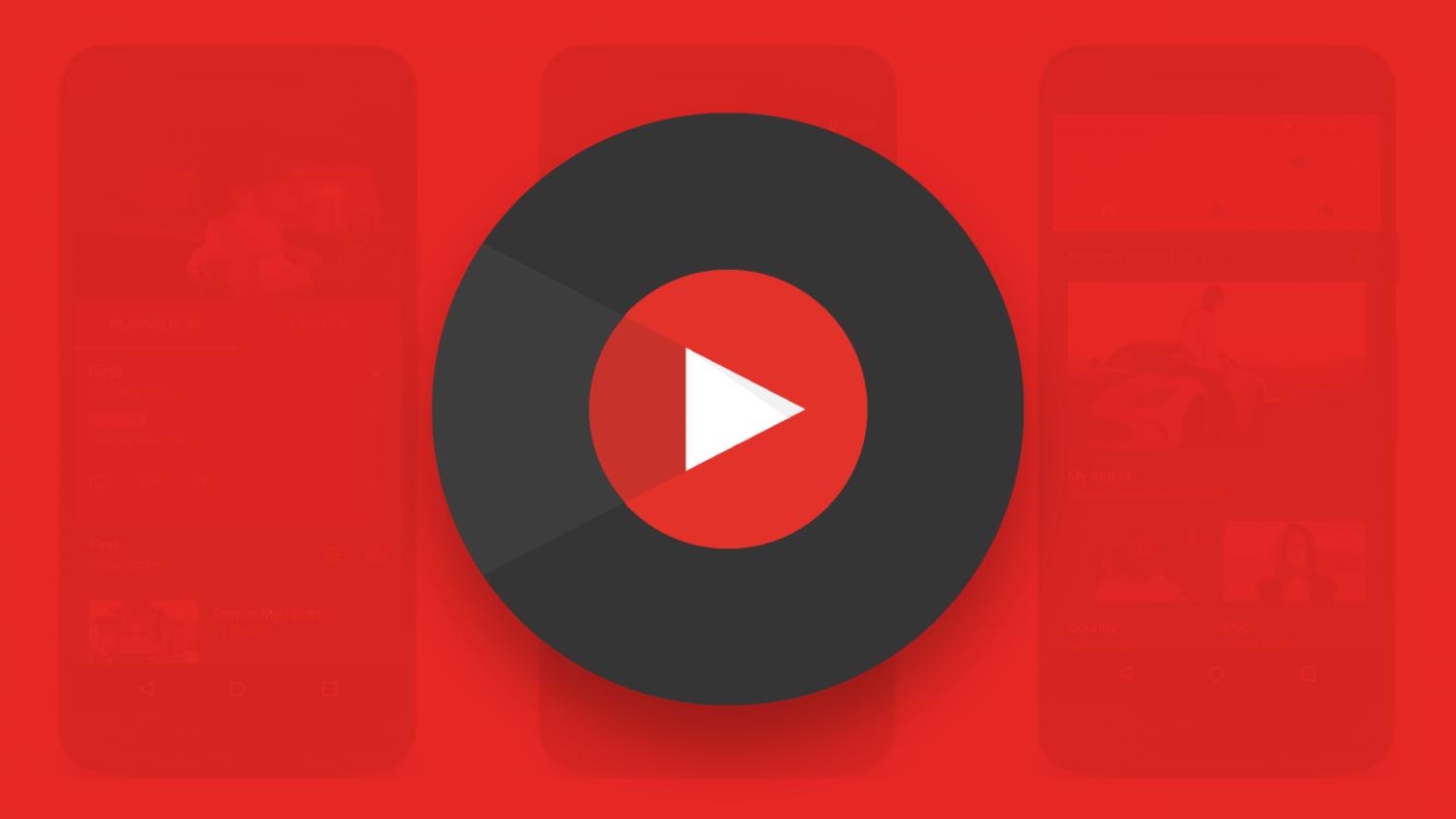 One of the great things about YouTube Premium is the ability to play music and videos in the background, which is usually not possible and causes the stream to stop without further tricks. However, especially with music, it’s common that you don’t necessarily want the player in front of your eyes all the time and let yourself take a shower. This limitation is understandable as YouTube (music) is sponsored by ads, and this must of course also be seen and heard.

This update will allow users to continue listening to YouTube Music while using other apps or when the screen is turned off. As part of this, you can interact with the YouTube Music app with an exciting, ad-supported radio-like experience featuring the artists, songs, and albums you love, along with a random custom mix, the all without having to keep the YouTube Music app. open on your device.

Canadian users can now play music in the background without having such a subscription. Advertising will of course continue to exist, and it is only assumed that users who listen to music will also listen to advertisements. If the beta test is successful in Canada, it can certainly be rolled out globally. It would be a powerful update for YouTube Music, but it’s also a lesser reason to subscribe to the platform.

” Android 12 and Material You: new widgets for the YouTube Music home screen are coming (screenshots)